To turn on Stroke Visibility,perform a Tap on the On/Off toggle in the Stroke Panel.

To close the Stroke Panel, tap on the Hide Sidebar Button located at the bottom of the sidebar panel. 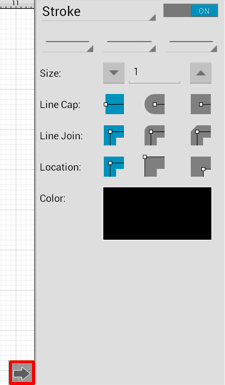 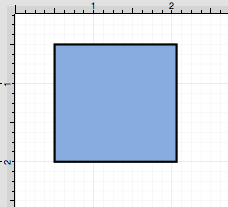 Stroke attribute changes will not be reflected in a selected or added figure(s) until this option has been turned on.